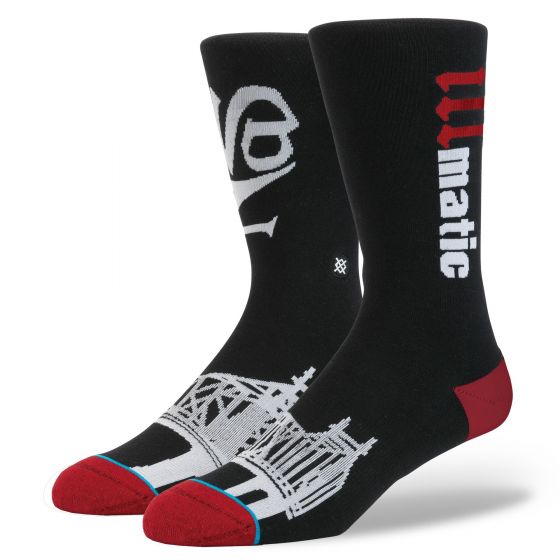 Details
In 1994, Nas burst on the scene with Illmatic. Armed with lyrics as smooth as they were insightful, the album commanded attention. Now, over twenty years later, it's revered as one of the greatest hip hop albums of all time. And while Nas started at the top, he's stayed there ever since. For proof, look no further than his stack of platinum records and the respect he's earned among both fans and critics. Stance's Illmatic pays homage to one of the best MCs in the game. Crafted from premium combed cotton, this classic crew sock surrounds feet in luxury. Its tight, 200 needle count stitching provides a crisp appearance while an elastic arch and self-adjusting cuff hug the contours of your feet. And for additional durability, the Illmatic sports a reinforced heel and toe. The world is yours with Stance's Illmatic.
More Information
Reviews
Write Your Own Review
Only registered users can write reviews. Please Sign in or create an account
You might also like... 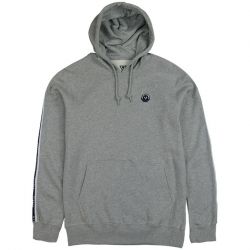 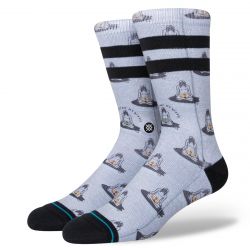 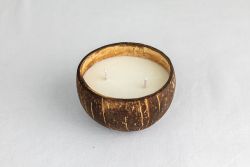 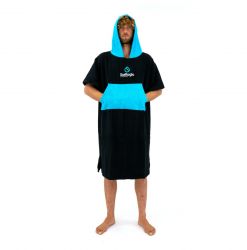 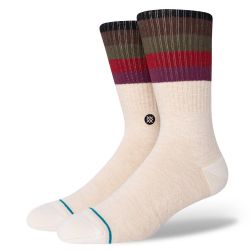 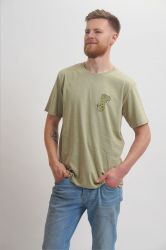 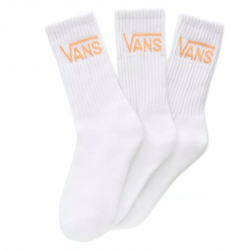 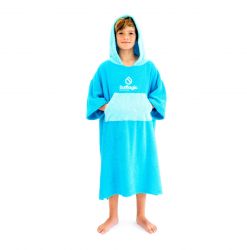 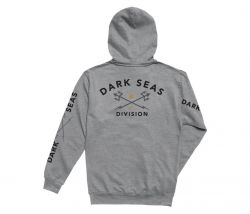