DaFiN was developed by Andy Cochran, an Aussie who has made Hawaii his home for the past 30 years.  Cochran had been a lifeguard at Australia ’s famous Bondi Beach and was one of Oz’s early surfing pioneers.

With input from world renowned pros in Hawaii such as Mark Cunningham and Brian Keaulana, Cochran developed his idea for a high performance swim fin about 10 years ago and was granted a U.S. Patent for his unique design.

DaFiN is now used by more than 60 municipal lifeguard and fire/rescue agencies in the US and by the Junior Lifeguard programs of the USLA.

DaFiN has earned its reputation with strong endorsements from the world’s best watermen and has become the #1 choice of lifeguards, bodysurfers, and top watermen around the world. 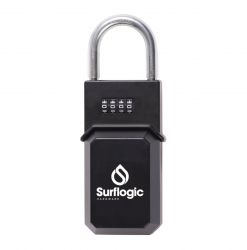 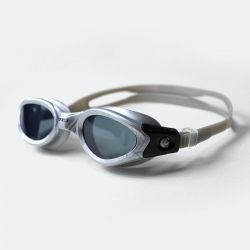 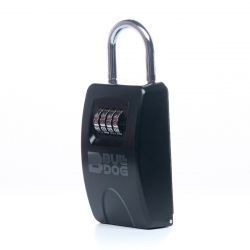 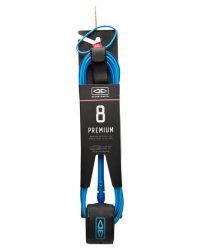 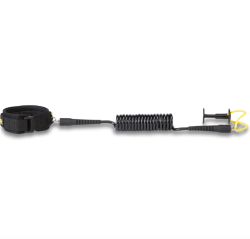 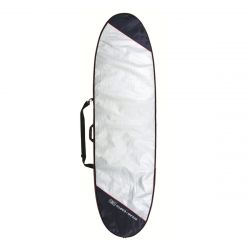 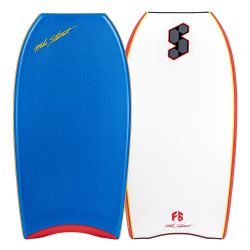 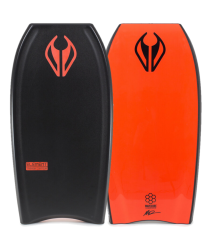